Electromagnetic smog is a word that just about everyone has already heard. However, what exactly is it, and why is this issue becoming more and more important for each of us? Smog is an invented word. Composed of the words smoke and fog, it represents air pollution from exhaust fumes in metropolitan areas.

HOW DOES THE ELECTROSMOG EXPOSURE DEVELOP?

Due to the rapidly advancing digitalization and expansion of electricity networks, exposure to electromagnetic smog is continually increasing in private households, schools, at work and on the road. In particular, the artificially generated low-frequency and high-frequency fields are increasing due to the development of new technologies and their distribution. Cordless DECT phones and smartphones have long become part of everyday life. Many children and teenagers use smartphones, tablets and laptops all day, and the latest devices are at the top of their wish lists. In order to ensure seamless accessibility, more and more mobile phone masts are being built. According to statista.de, more than 7.3 billion cellphones and smartphones are currently in use worldwide. And the numbers are still rising.

In addition, there are WiFi, Bluetooth and ultrawideband (UWB). These are applications with high-frequency electromagnetic radiation, with the help of which various (mobile) devices for telecommunication and data processing can be interconnected wirelessly.

SMART home solutions for private households and businesses also contribute to an increase in electromagnetic smog. Networked and remotely controllable devices and installations are designed to provide more security and efficient energy use and consequently improve the quality of homes and life in general. However, this convenience leads to further exposure to electromagnetic radiation. The trend of increased exposure to electromagnetic smog is even rising in cars as well. In addition to radiation from Bluetooth, GPS, seat heating and the mobile data of smartphones, the future use of electric cars will further increase passenger exposure because of the electric engine and its battery.

WHAT ARE THE CONSEQUENCES OF ELECTROMAGNETIC SMOG?

Possible consequences are, among other things, extensively described by the ‘Competence Initiative for the Protection of Man, Environment and Democracy’ (Kompetenzinitiative zum Schutz von Mensch, Umwelt und Demokratie e.V.). This non-profit association of scientists and physicians deals with the effects of mobile and wireless communication. A small excerpt from the international doctors’ appeal 2012: ‘Our body consists largely of water and is controlled by bioelectrical impulses. Electromagnetic radiation can interfere with these natural processes. These rays penetrate into the body and prevent optimal cell supply. If we are exposed to artificial electromagnetic fields (called electromagnetic smog or electrosmog), these can have a fundamental impact on biological processes in our body with the following effects:

WHAT MEASURES ARE BEING IMPLEMENTED BY GOVERNMENTS AND GOVERNMENT INSTITUTIONS TO PROTECT US?

Measures to protect the population from health hazards due to electric and magnetic fields from low-frequency and DC systems are set in the 26th Ordinance on the Implementation of the Federal Emissions Control Act (26th BImSchV) limiting emission values. In order to take account of the scientific uncertainties regarding the health effects of these fields, the Federal Office for Radiation Protection recommends supplementary precautionary measures.

However, other countries have already gone further here. A higher court in India has banned mobile phone masts on schools and hospitals due to health risks. Israel bans WiFi in kindergartens and preschools and restricts its usage in schools. The bottom line is that every citizen has to obtain information about this himself or herself and acquire the necessary protection in the light of the present findings. 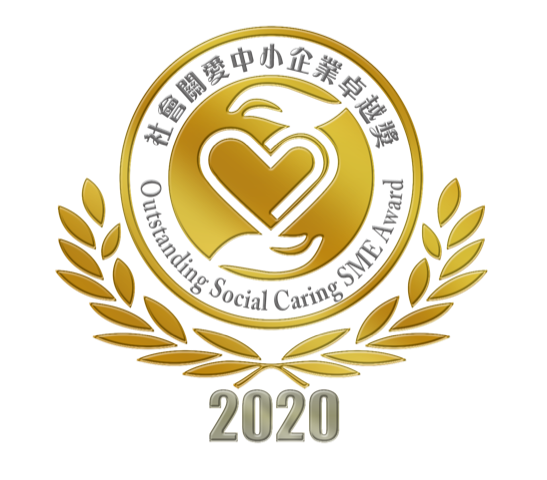